Rory Scott from Inverness was the first to cross the line at the 14th Tain Hill Trail Race in 66.44, just ahead of Highland Hill Runner Graham Bee. 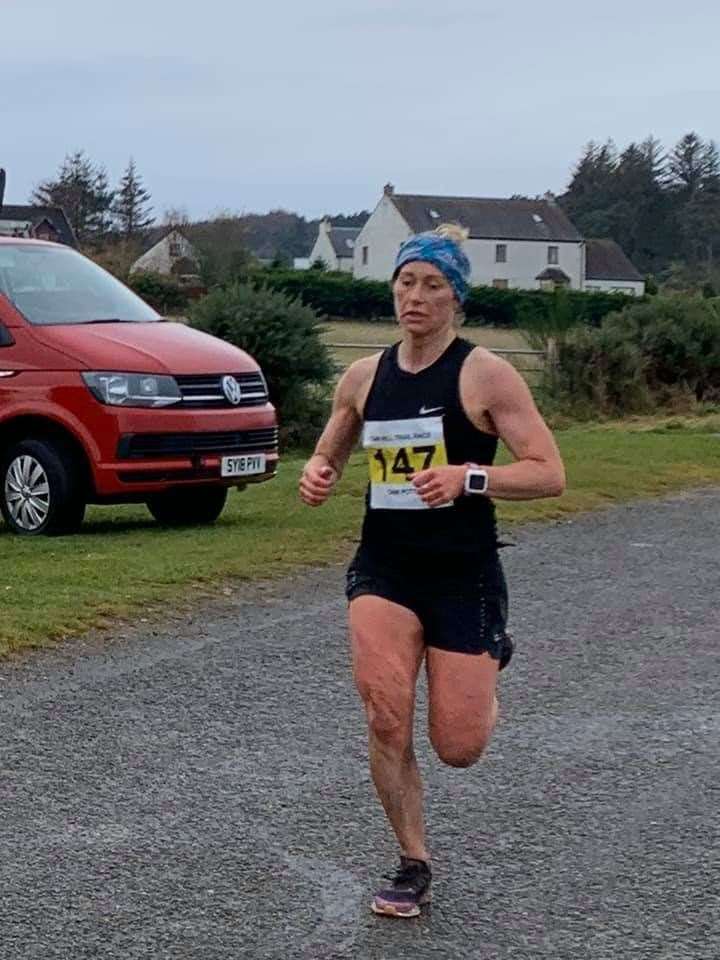 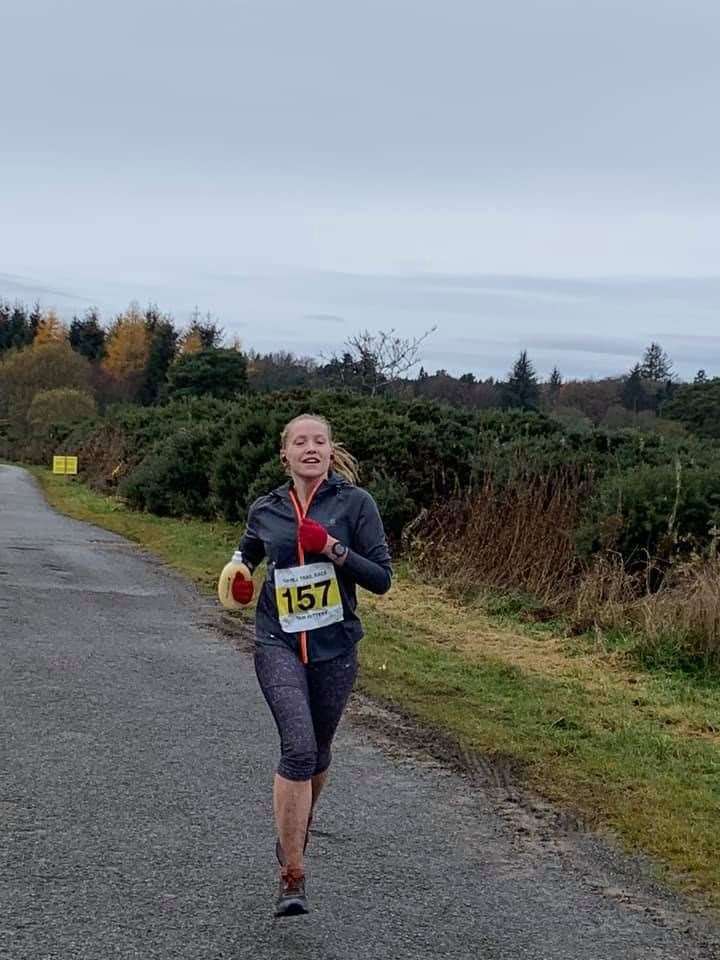 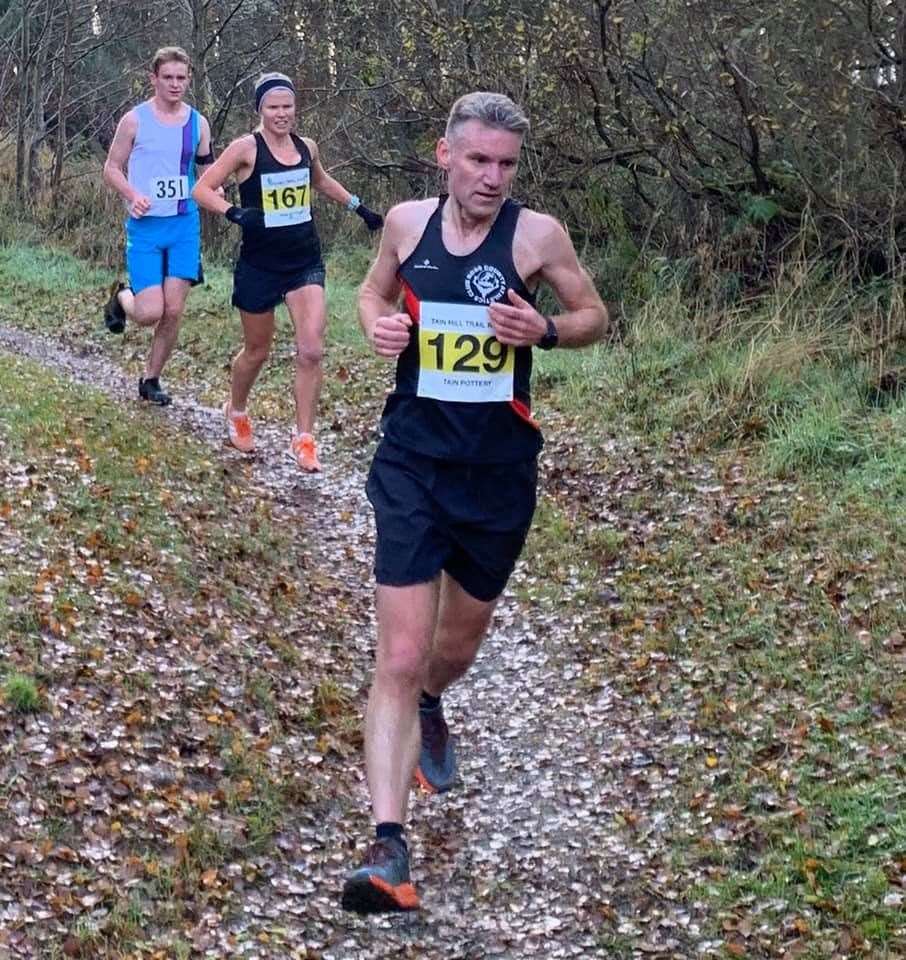 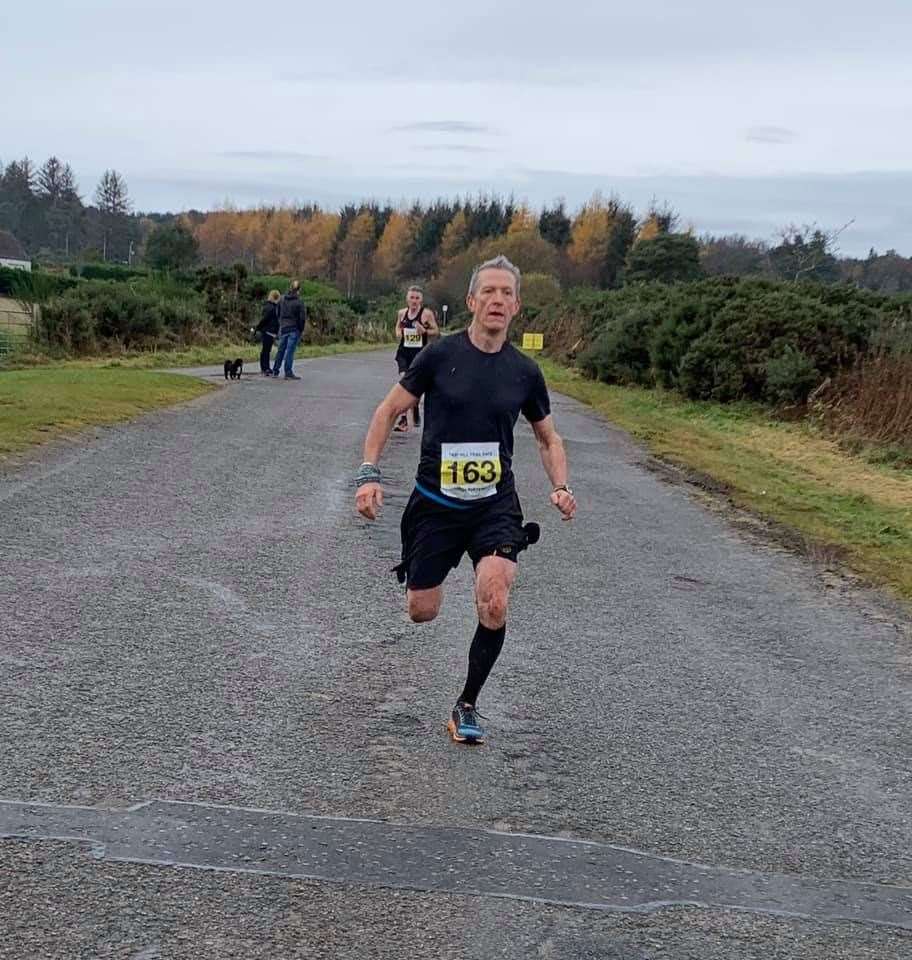 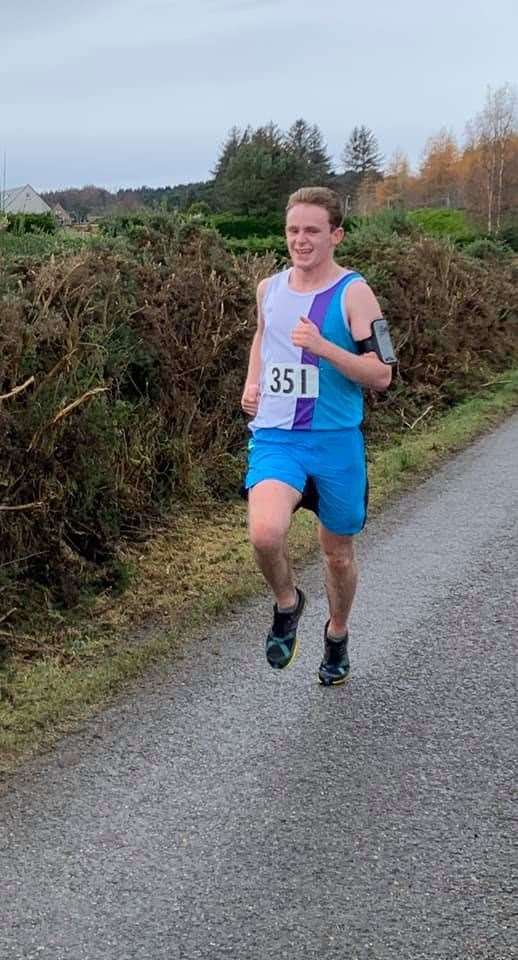 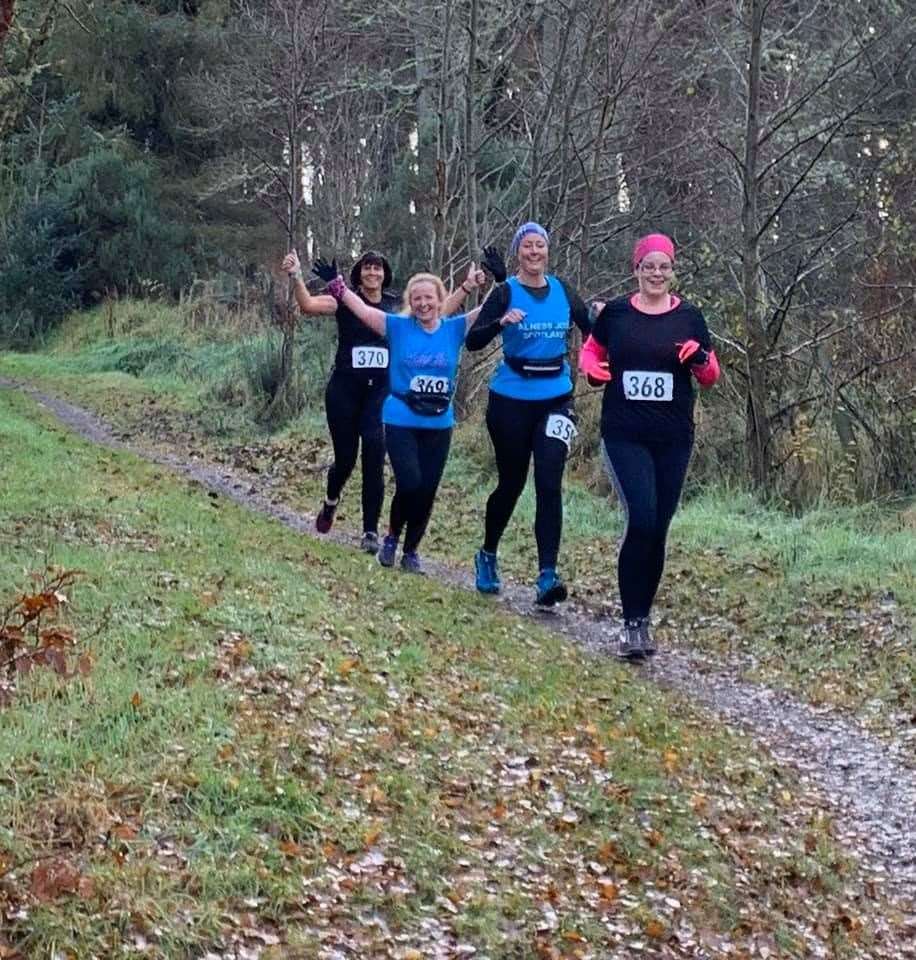 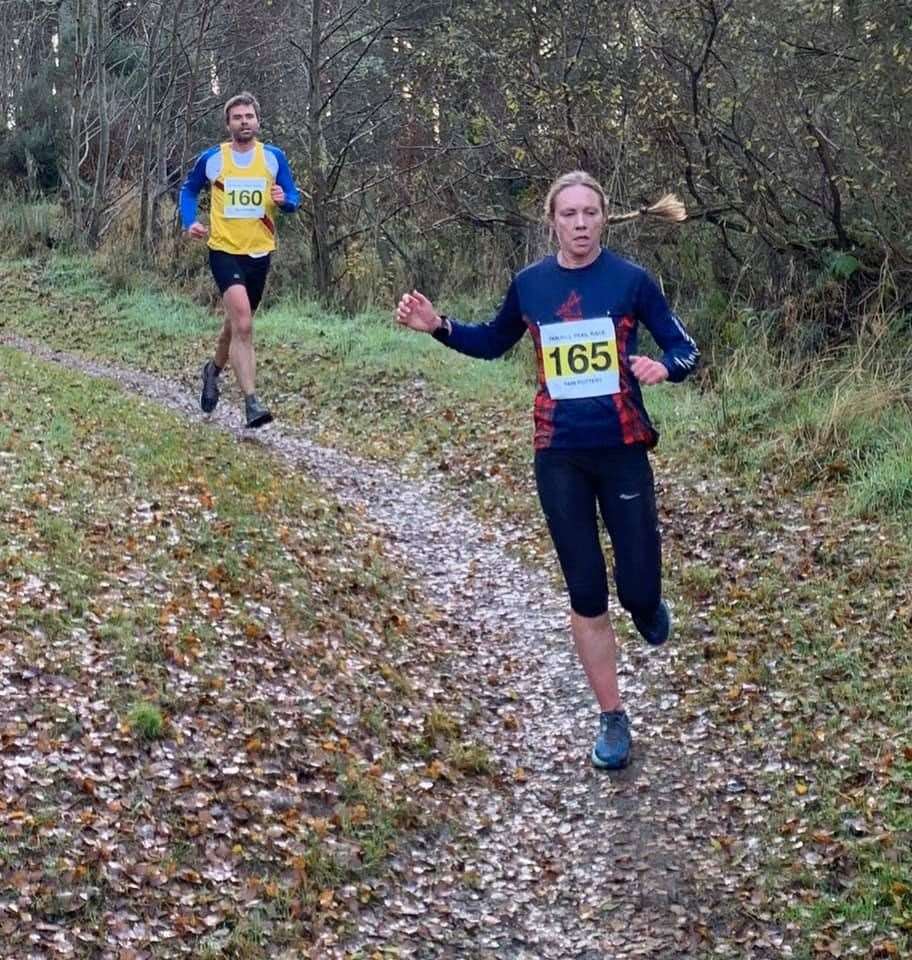 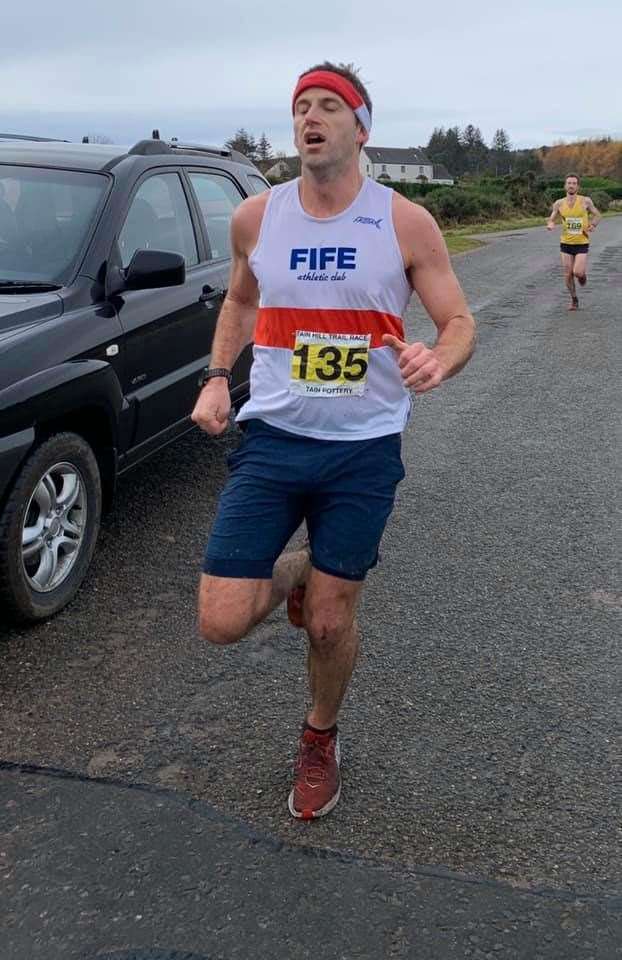 Just two seconds separated the pair in the 11-mile race, with Ally Beavan (69.20) one place behind the leaders and Gordon Lennox (70.14) rounding off the top four.

Kingussie athlete Catriona Morrison, another Highland Hill Runners member, took first place in the women’s race in 74.25 – a time that broke the previous women’s record by four and a half minutes.

Catriona Fraser finished a minute off the old record.

The top local runners were Saunders Mackay in the men’s race and Kay Skinner in the women’s.

In total 83 runners and walkers took part in the trail race, which includes a seven-mile race and a seven-mile walk on top of the 11-mile distance.