Tain Tennis Club hailed their ace players when they staged its championships. 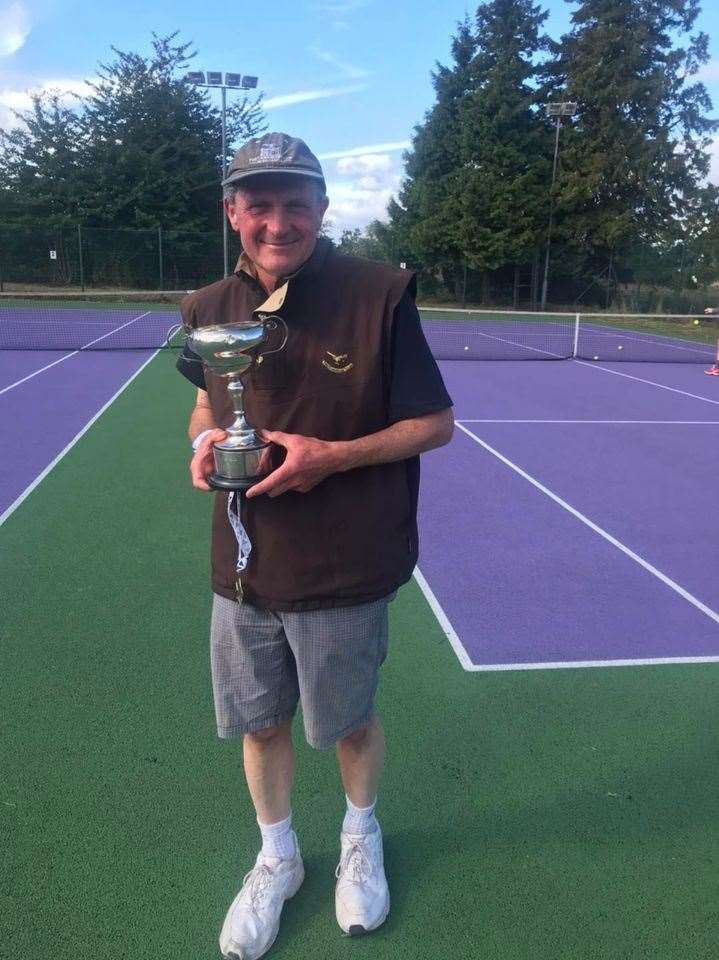 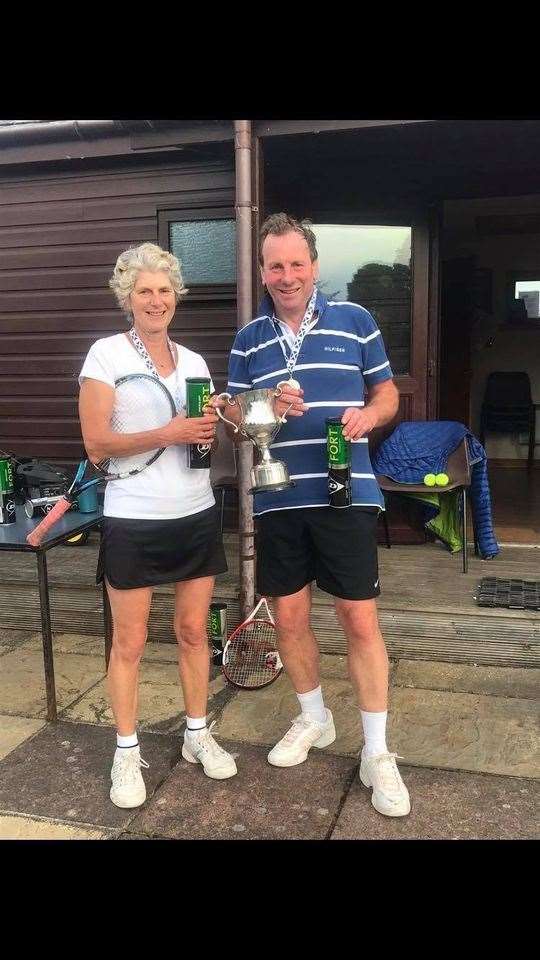 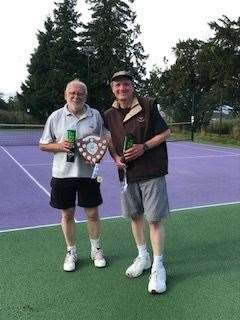 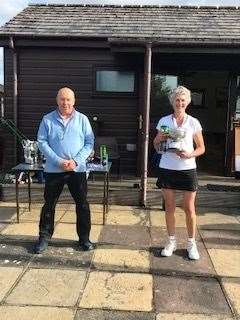 The club held its junior and senior tournaments on Sunday.

He had to come from behind after losing the first set before winning the second and third sets to take the title.

Treacher also had double delight when he teamed up with Kevin O’Neil to defeat McAuley and Gordon Brown to win the men’s doubles championship in straight sets.

Joanie Whiteford was crowned women’s champion once again after she recorded a straight-sets victory over Susan Marr, who was named last season’s most improved player.

Whiteford, along with David Whiteford, continued their success in the mixed doubles but were made to fight for the trophy by Gordon Brown and Marr in a 2-1 victory.

Ciara Jamieson and Susan Gunn proved too good for Esther MacKinnon and Pat Dobbie as they picked up the women’s doubles title.

In the junior doubles final, Kieran Allan and Kyle Corbett defeated Alexander Campbell and McAuley to be crowned champions.

Other Sport Will Clark