EFFORTS to keep beaches in Wester Ross clean stepped up thanks to the help of a local seafood supplier last week.

Seafood company Keltic Seafare gifted former pallet boxes to the Scottish Wildlife Trust's Living Seas project, which were upcycled and turned into litter bins for beach cleaning, in exchange of a donation to Lochinver RNLI station which received a £250 boost.

The new boxes have been placed in remote beaches in Coigach to encourage visitors to keep the beach clean, a further step in a scheme that the Trust is working on locally.

Overseeing the project, Living Seas community officer, Noel Hawkins, said: "We started placing clean stations in remote beaches about two years ago, as their accessibility made it difficult to take the rubbish away, and we wanted to encourage people to keep these places clean.

"We didn't want to use any new boxes as this would add more plastic in the very environment we are trying to clean up.

"This time the bins went to the Coigach area, in Achlochan and Altandhu, but we have already placed many in other locations and we currently have several requests from beaches on Skye and even in Durness, so we are always looking for more of them so that we can expand our project to other areas beached which are hard to access.

"This time, we were kindly donated these old pellet boxes thanks to Alasdair Highson at Keltik Seafare, and we upcycled them and added some clips for rubbish bags and litter picking sticks.

"As a scallop diver, Alasdair knows that the lifeboats are hugely important in making life at sea safe. It is quite unusual to have donations made between the two charities but I think it all comes down to a virtuous circle: we want to promote sustainable access to beaches and this all come down to safety." 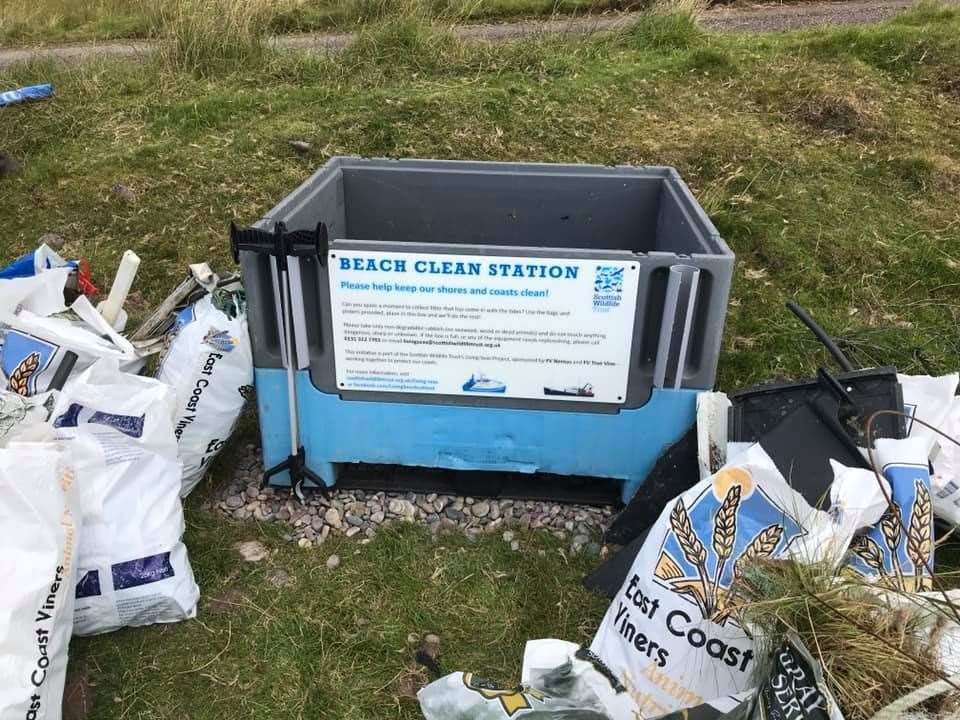 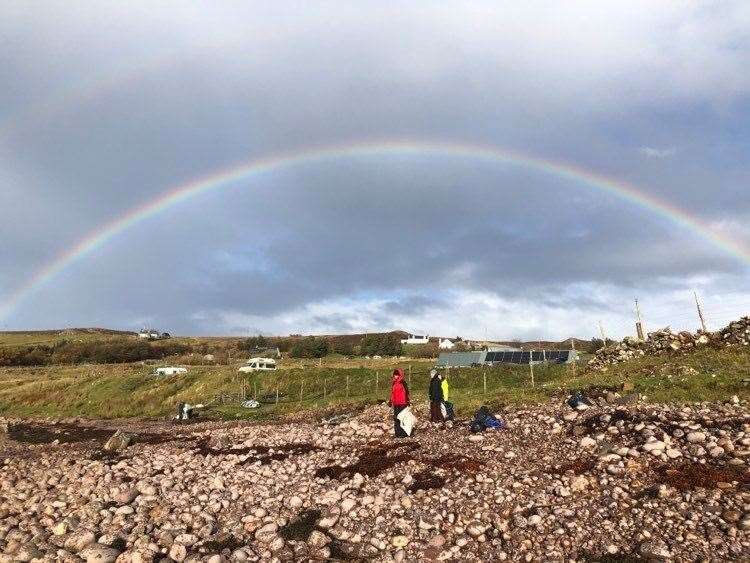 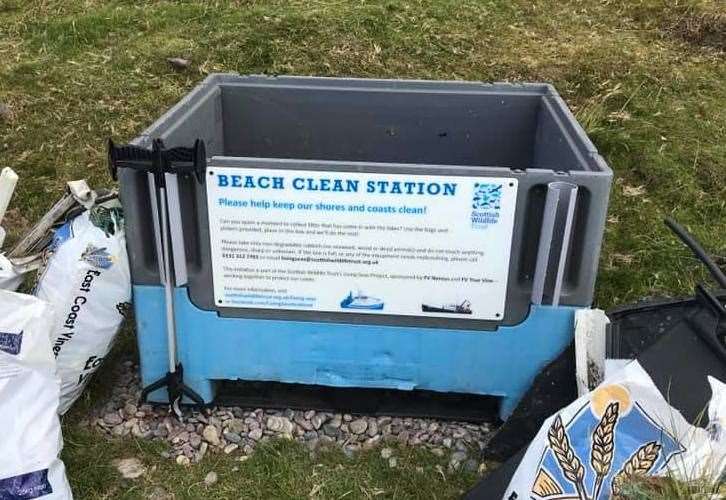 After placing the bins, Mr Hawkins and the trust would organise a visit to pick the collected rubbish and dispose of it.

He said: "Highland Council have been very supportive of the initiative and we are able to dump the rubbish we collect at no charge. However, it's important to note that we do not throw landfill away but mostly rubbish which comes from the sea."

The local organisation for young environmental activists, the Ullapool Sea Savers, were out for a litter pick up in Coigach when the new stations were put in place.

The Scottish Wildlife Trust is also working towards building a platform to encourage tourists to pick litter up on remote beauty spots on the popular NC500 route.