Royal Navy crew enjoy the beautiful views in the Highlands

Crew members on board a Royal Navy vessel have been enjoying a picture-postcard trip through the Highlands.

HMS Ranger, a P2000 class patrol boat usually based at Portsmouth, has travelled the length of the Caledonian Canal, which stretches from Inverness to Fort William.

Throughout the journey along the canal, the ship’s company highlighted its experiences with a series of comments and photographs of the scenery via social media. 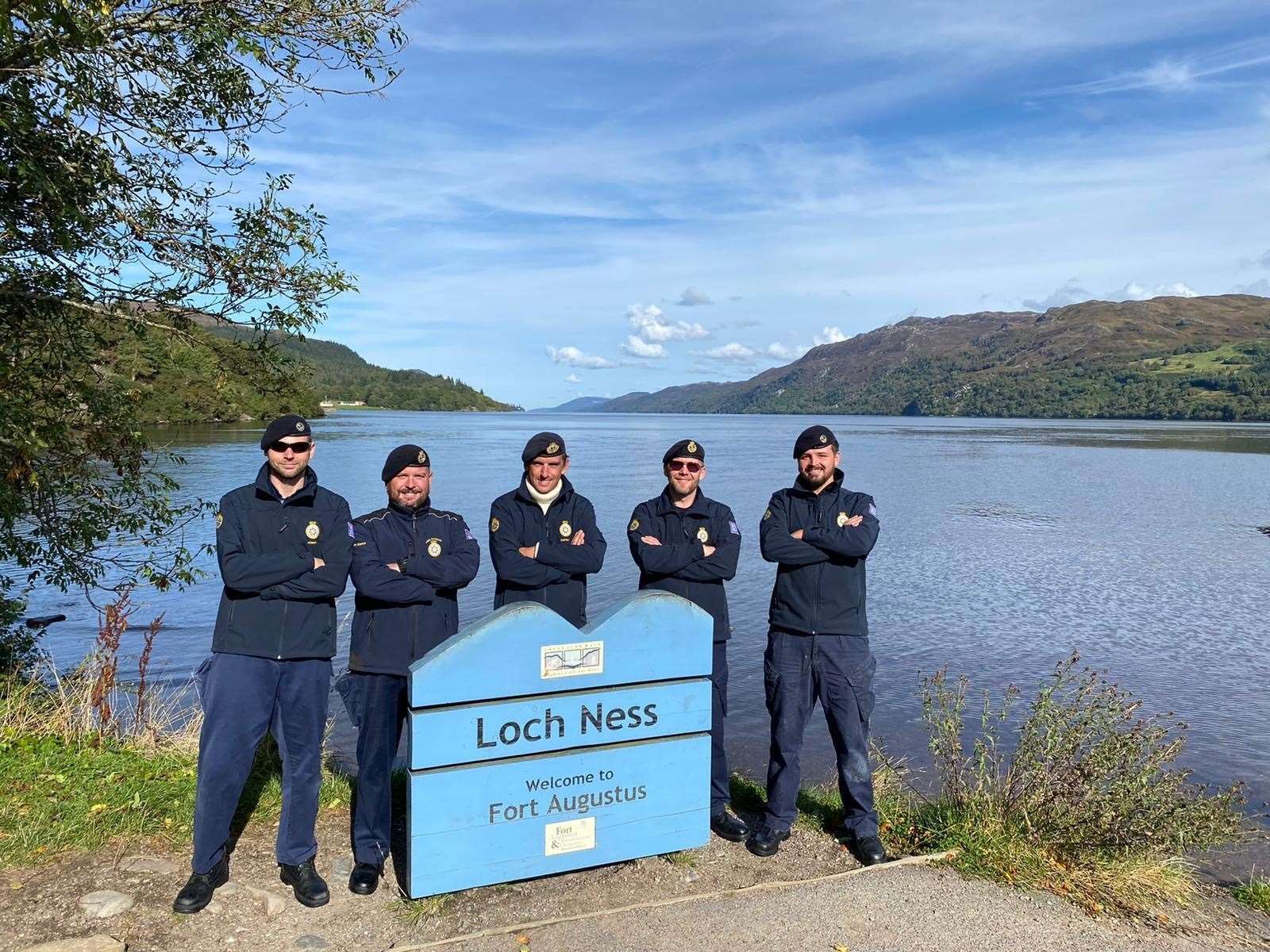 One post stated: “Ranger is making full use of the inshore patrol boat status to carry out a sweep of Scotland’s beautiful lochs and canals.

“The ship’s company also took the chance to enjoy some haggis whilst on Loch Ness with some bagpipes in the background!”

The patrol boat also negotiated the locks at Fort Augustus and the world-famous Neptune’s Staircase at Fort William.

The sight of the 20m long patrol boat on the canal also attracted public attention.

A post stated: “Great opportunity for the ship’s company to meet people as we transited the locks today. Not often the captain gets to chat eye to eye from the bridge!”

On another occasion, a low-flying aircraft was filmed overhead.

When the crew reached Corpach, where the sea locks open into the salt waters of Loch Linnhe, they wrote: “HMS Ranger has officially cleared the last lock and returned to the high seas!

“Thank you to the impeccable staff at Scottish Canals for all their hard work.

“Looking forward to seeing you again next time.”

The trip came ahead of Europe’s biggest war games off the Scottish coast, including the Moray Firth, starting next week.

Eleven nations will be taking part in this year’s Exercise Joint Warrior military exercise and will bring 28 warships, two submarines, 81 aircraft and more than 6000 military personnel – including 130 ground troops – to military ranges across the country and to maritime exercise areas off the east, west and north coasts of Scotland.