A group of Wester Ross environmental campaigners fighting to protect their marine environment have won another major accolade for their efforts.

The group, whose efforts to raise awareness of the importance of the seas, have gained a national voice, declared themselves "very happy and a bit shocked" after learning of the success at an online ceremony.

They said: "We want to thank so many people that it would turn into an Oscar speech so we’d better just say thanks to everyone who has supported, help fund, backed and come out and joined in with us."

The award recognises young people who "give their time and effort to help protect the world for future generations". 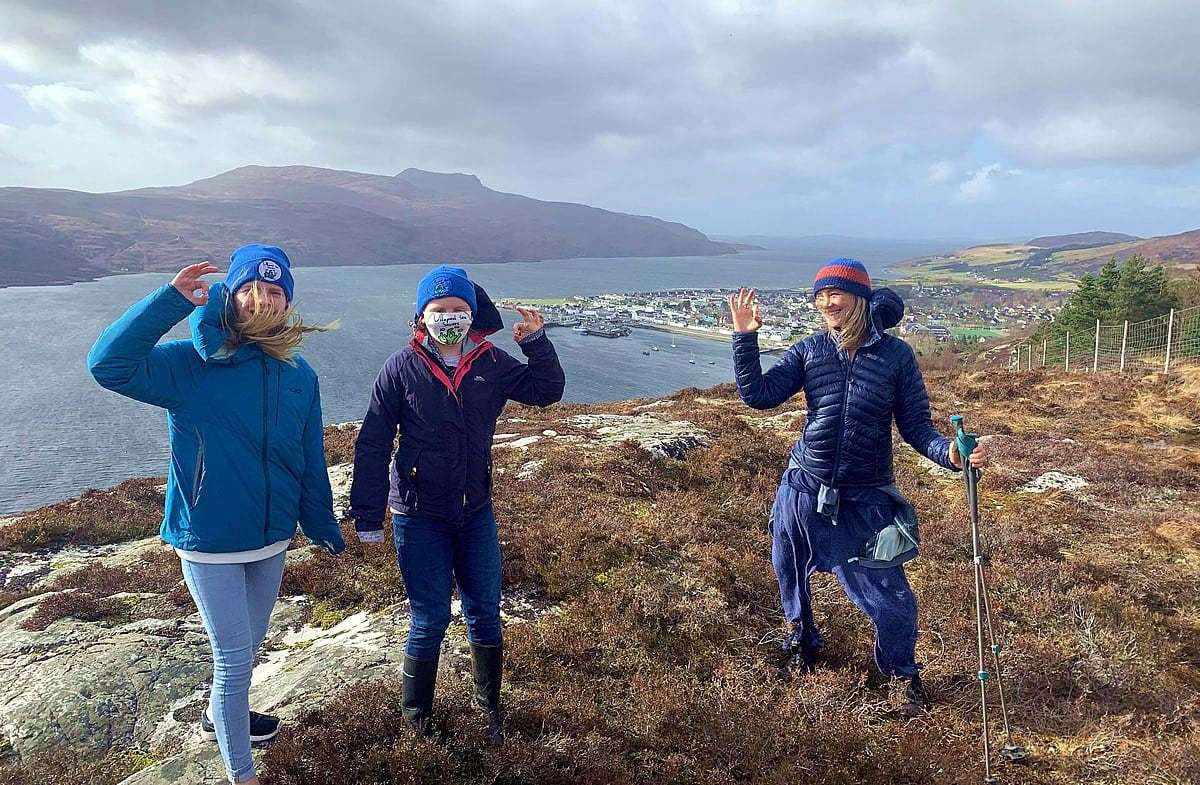 Young group members have acted as ambassadors for some of the creatures of the sea and helped raise awareness through litter picks and campaigns.

Many have already posted their warm congratulations.

Allan Woollett wrote: "Congratulations!! Well deserved award for an inspirational bunch of people one and all."

More on the Ullapool Sea Savers