Election 2021: Hat-trick of seats in the Highlands for the SNP but voters still seem split on independence as the Conservatives see share of the vote rise

The Highlands have elected SNP MSPs to represent the area's three constituency seats against the backdrop of an increased turnout which also gave some other parties something to cheer.

Later today the results of the regional vote will be announced.

That will deliver another seven MSPs to represent the vast Highlands and Islands constituency that includes not just the Highland mainland but also Argyll and Bute, the Western Isles, Orkney and Shetland.

The hat-trick of SNP victories started in the Caithness, Sutherland and Ross where the children’s minister Maree Todd retained the seat for the the party.

She will now replace the retiring Gail Ross in Holyrood. 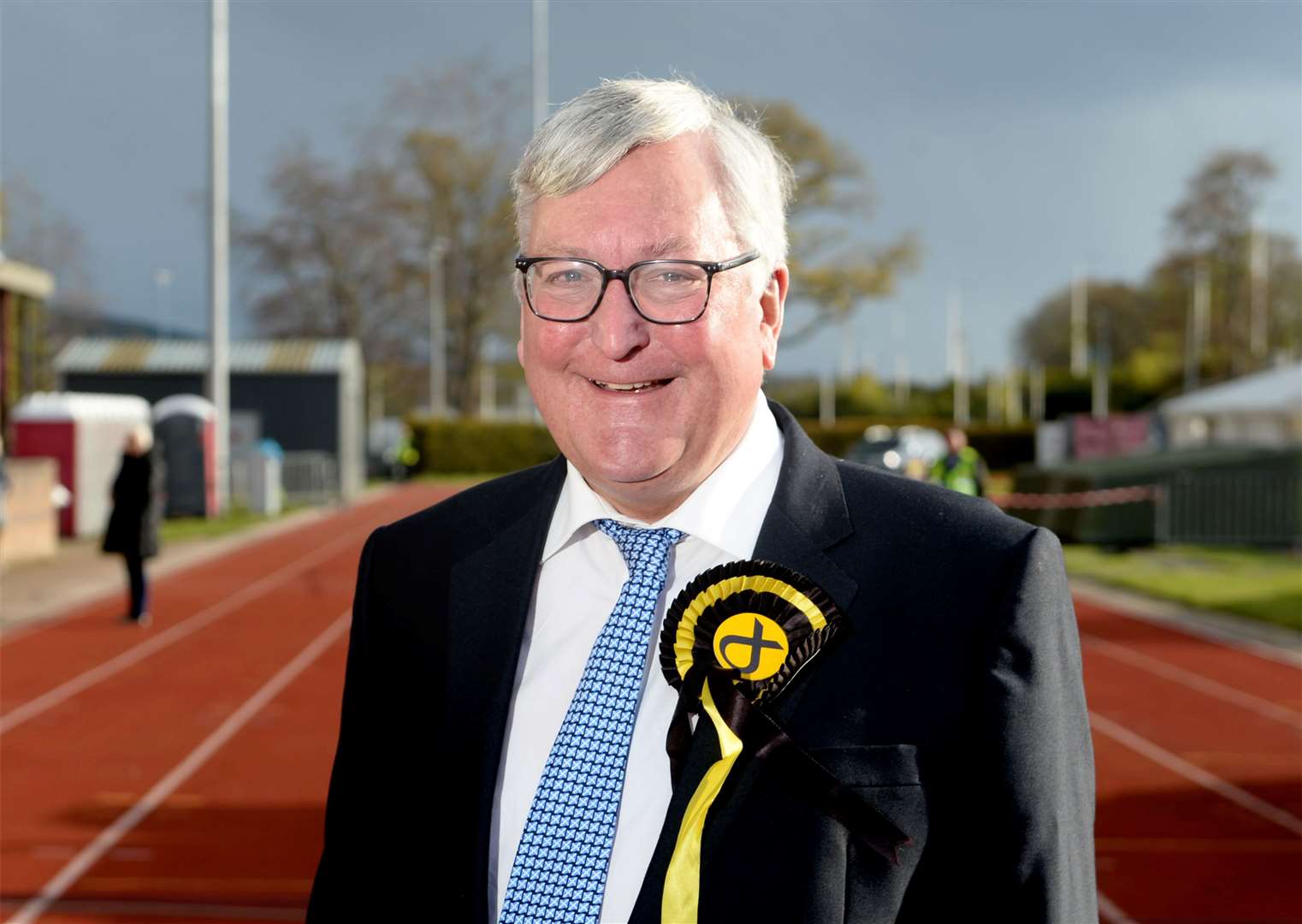 But the Lib Dems share of the vote rose by five per cent as Molly Nolan made an impression.

Next came Skye, Badenoch and Lochaber where finance secretary Kate Forbes secured a thumping majority of 15,861, which equates to more than 56 per cent of the vote.

The next placed candidate was the Conservatives Jamie Halcro Johnston whose share of the vote rose by three points to just under 20 per cent, the Lib Dems Denis Rixson got 15.7 per cent and Labour’s John Erskine received just under nine per cent.

The second placed candidates that increased their vote share: Finally, in Inverness and Nairn Fergus Ewing was returned after his numbers largely held-up and he secured a 47.7 per cent share of the vote.

But at the expense of the Lib Dems and Labour, Tory candidate Edward Mountain saw his numbers rise by almost eight points while the Greens’ vote share also shot up as Ariane Burgess got six per cent more than 2016.

The progress made by the Green party in Inverness and Nairn meant that more people voted for pro-independence parties than unionist.