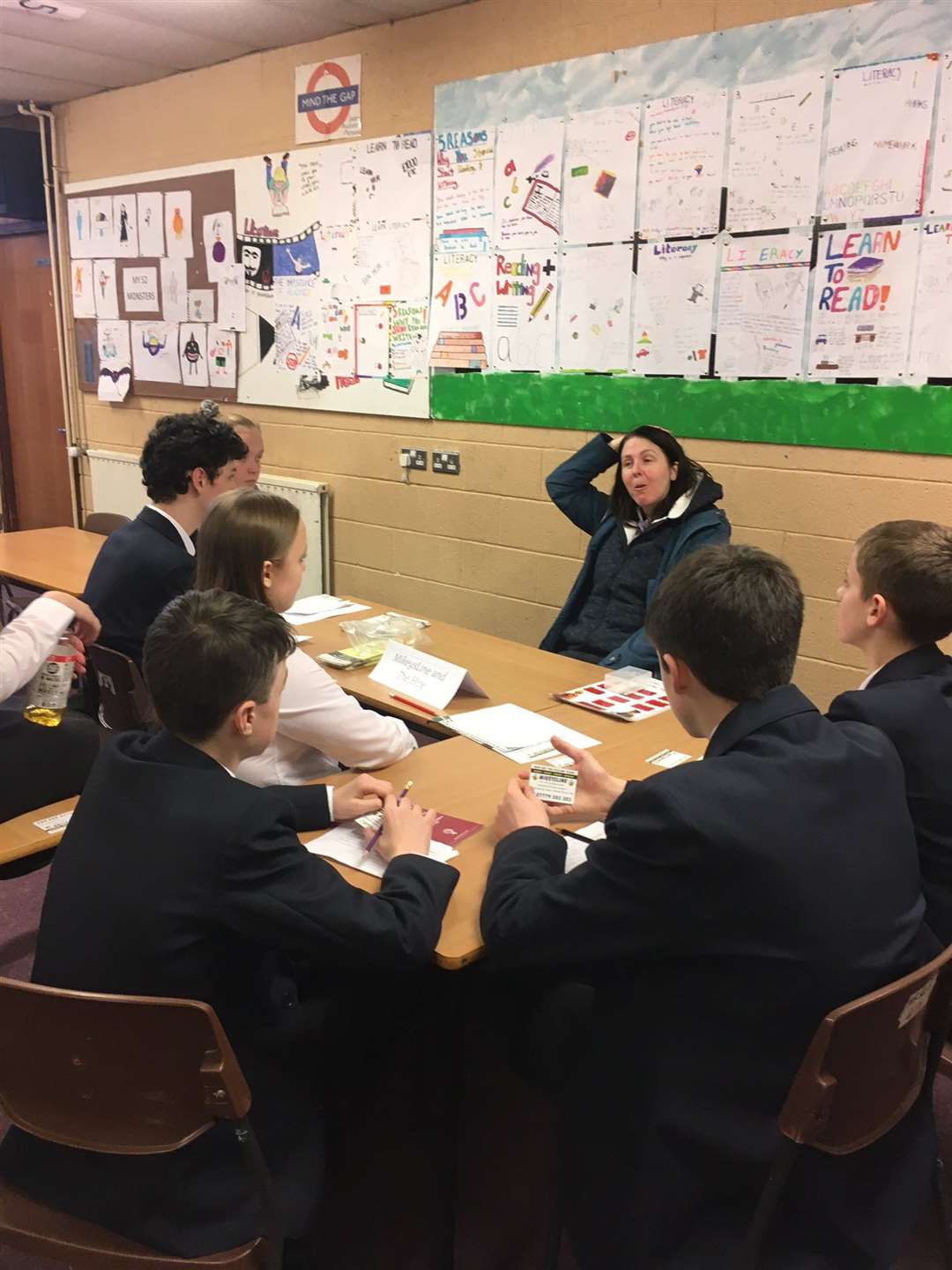 PUPILS at a Ross school will run for a £3000 funding boost for their favourite charities.

As part of the Youth and Philanthropy Initiative (YPI) Scotland, students at Alness Academy will compete to get the money for their cause by giving a presentation on a charity of their choice – with the final displays being delivered on December 11.

The school has been involved with YPI Scotland since 2013, an initiative that the English department organises with S3 students.

English teacher Gordon Robertson said: “They gain a lot of skills such as researching, teamwork, leadership, confidence, presentation and interviewing.”

After earlier heats, up to six groups will contest the final. Pupils previously met the charities during a day where representatives from different bodies visited the schools to talk about their work.